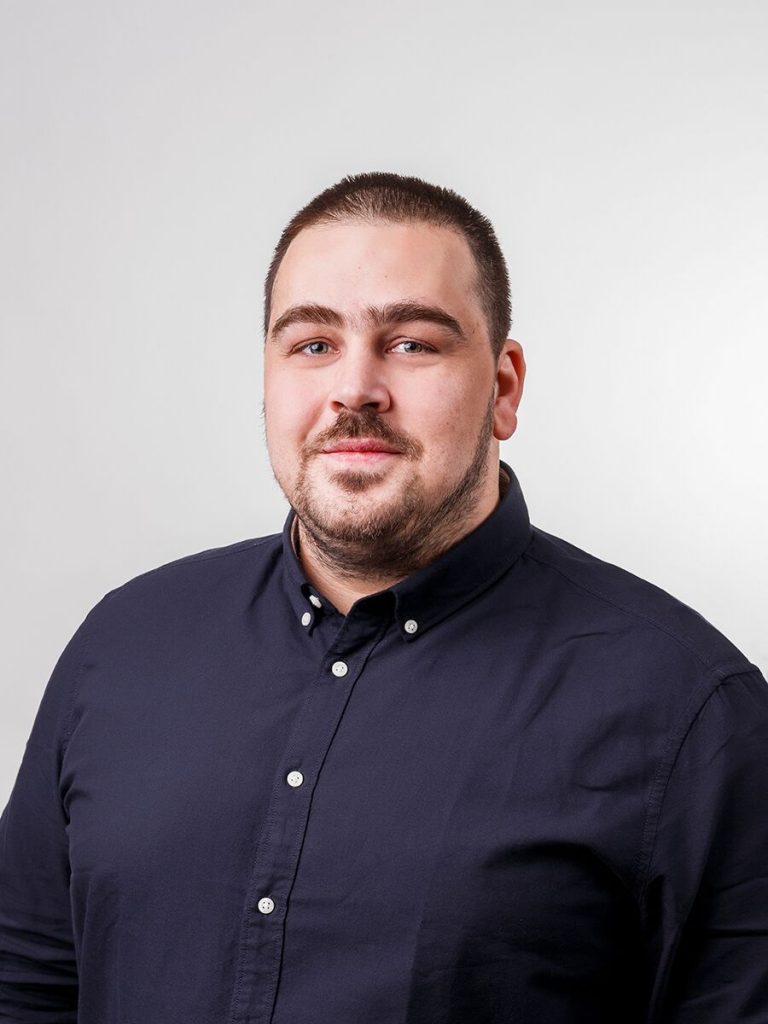 During his career as player of american football, he became vice president in the team he played -Zvolen Patriots in 2016. His agenda during was mainly coordinating practices and future development. In the beginning of 2018 he got elected as vice president of Slovak Association of American Football. His main focus was developing the informative systems and coordinating flag football competition. In September 2019 was elected as president of the association. Since then he is working on developing and integrating american footbal within our country in order to achieve stable and prosperous sport. He is constantly working on international programs and international development camp for young american football players. 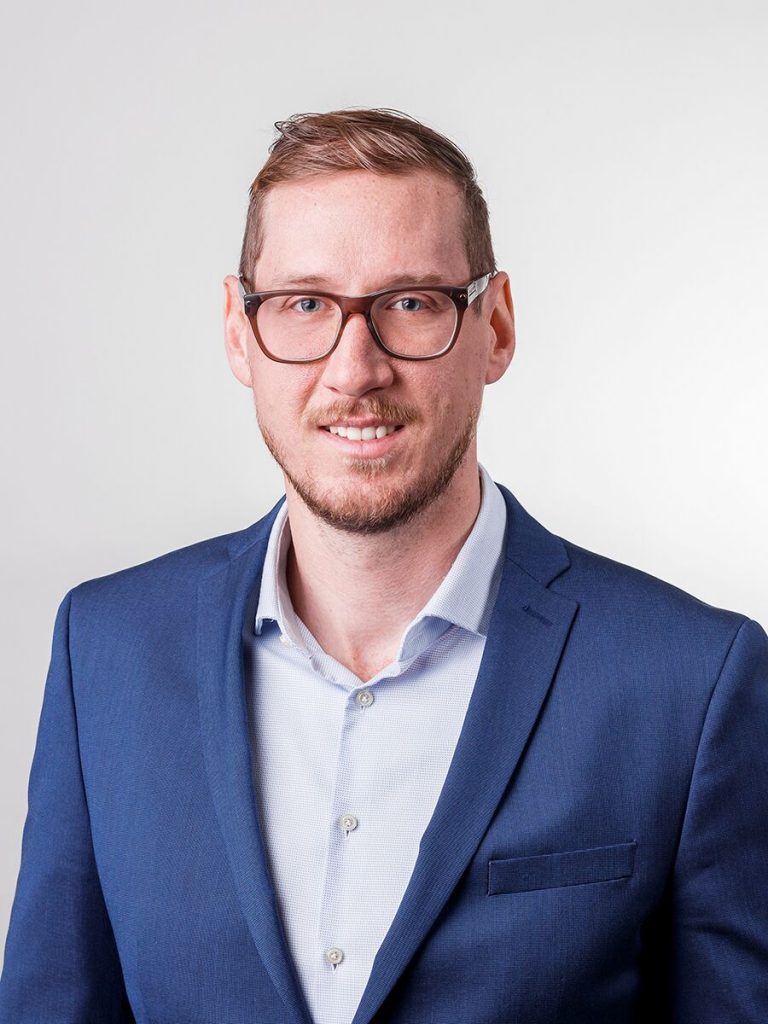 After finishing his player´s career in 2010, he decided to continue developing american football in Slovakia. At the beginning, he started as the chairman of the officials commission, where, in cooperation with his foreign colleagues, laid the foundations of American football officials in Slovakia. Since 2015, he has been elected as a vice-president of the Slovak American Football Association. He is responsible for budget issues, project coordination and american football development strategy in Slovakia. He has Master degree from University of Economics and work in Ministry of Interior and is founding member of the SSO. 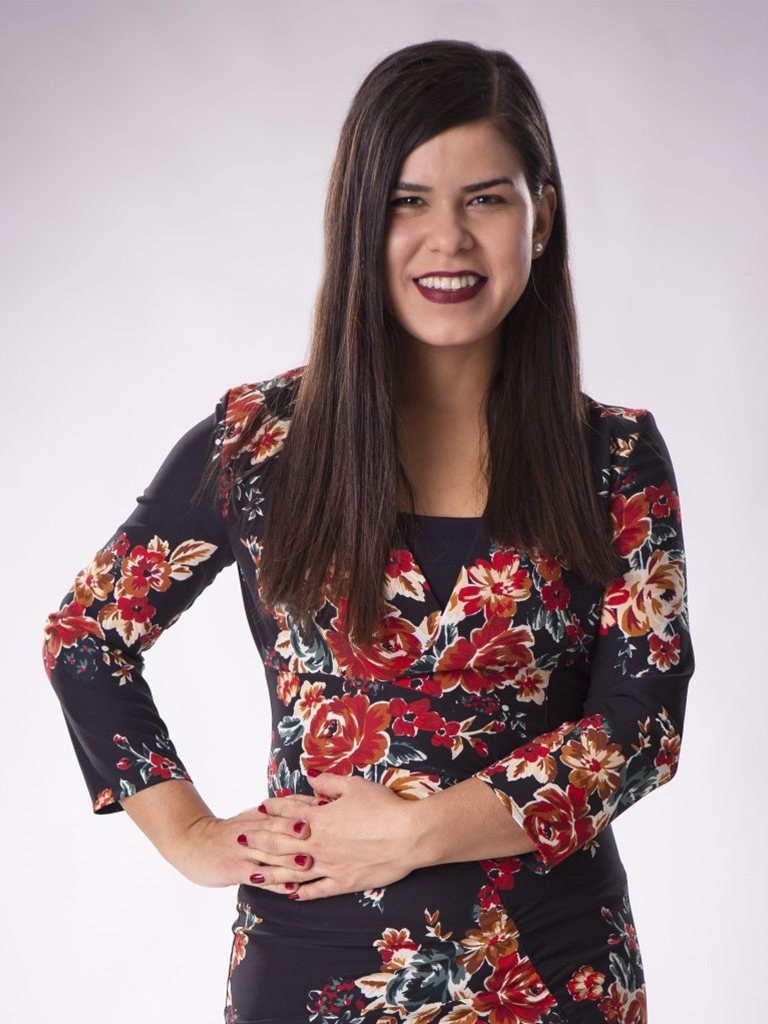 Supports organization in the field of proejct management. She has a lot of experience in the field of project and financial management gained through preparation and implementation of projects (Erasmus+ Sport, KA2 etc., Europe for Citizens, national grants…). She holds PhD in EU Studies from Comenius University. 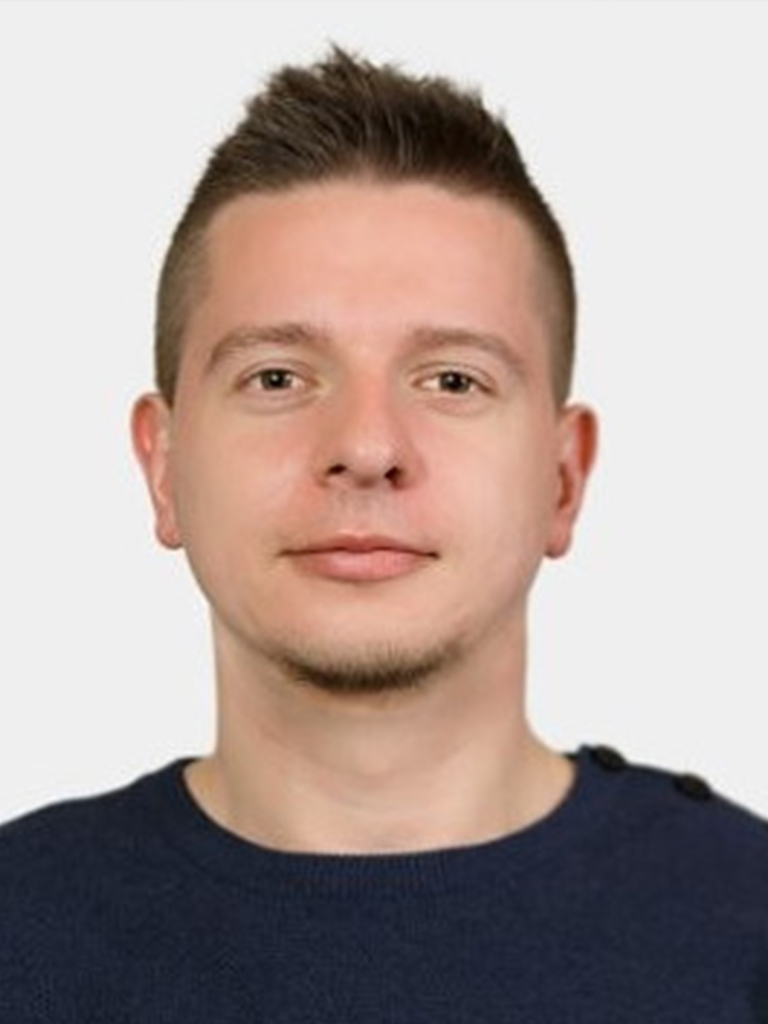 in SPORT field: is an active soccer player and member of board in non profit football sport organization in town of Leopoldov, which regularly organize sport activities for public, trainings and tournaments on regional, national and international level. He is responsible for finance management, from budgeting, fundraising, accounting, management of grants and funds from private and public sector. He is also active citizen – developed several initiatives and projects in his community. In PROFESSIONAL field: He works as IT system specialist and Business Analyst. He go Master degree from University of Economics.